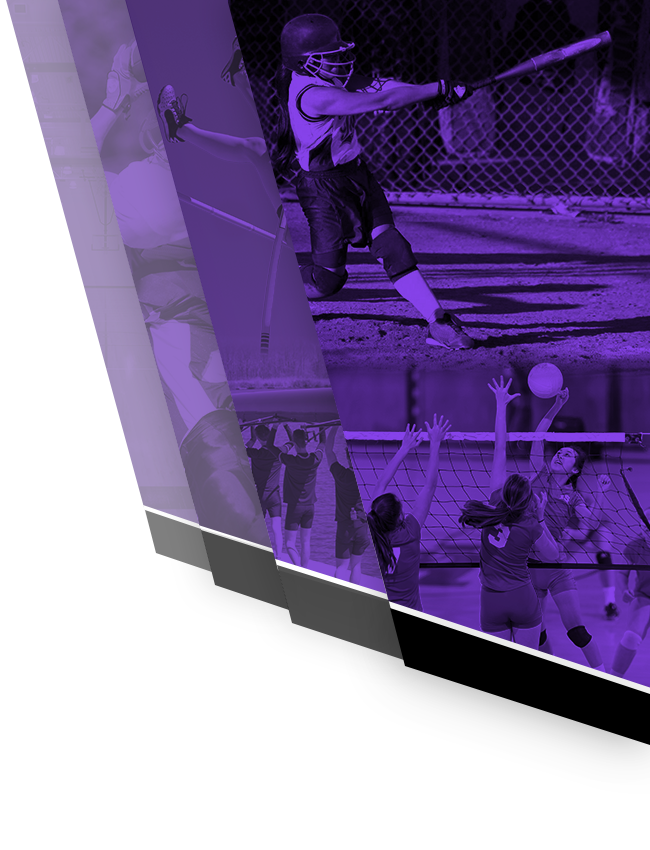 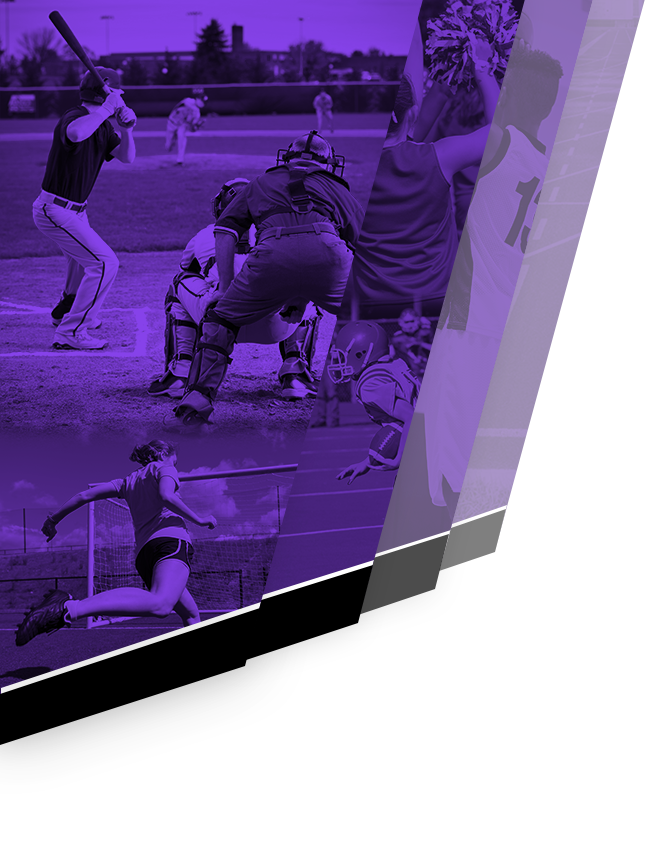 West Ashley High School will honor its roots in the old St. Andrews and Middleton high schools with its second annual Alumni Night on Friday.

The Wildcats take on Colleton County at 7:30 p.m. Friday, and will recognize the 1982 Middleton state championship squad at halftime.

Enlarge The late Jim Werden, shown here on Nov. 12, 1982, coached the Middleton Razorbacks to a state championship in football that year — and no Charleston County public school has done it since. (File/Wade Spees/Staff)

“We’re hoping for a big crowd,” said West Ashley athletic director Richard Luden. “We’re trying to get the West Ashley community that went to St. Andrews and Middleton to come and see what we have here, and to be a part of us.”

The old St. Andrews and Middleton high schools merged in 2000 to form West Ashley High School. West Ashley has installed the granite boulder from St. Andrews (known as the “Rocks”) and a marquee from Middleton at its stadium. For this game, one end zone will be painted in St. Andrews’ colors, and the other in Middleton’s.

The 1982 Middleton team, coached by the late Jim Werden, is the most recent Charleston County team to win a state football championship. 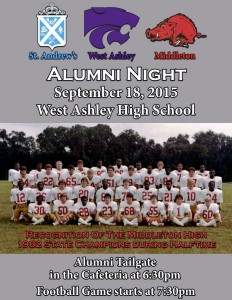